The first time I fell on the floor, I was 16 years old. I was visiting a friend in the hospital and about to get on the elevator when all of the sudden it sounded like a tugboat in my ears getting louder and louder until I could not hear anything and my vision completely went, my knees buckled and I hit the floor. When I came to a nurse was standing over me asking me what I was “doing down there” and my response was… “I have no idea. What am I doing down here?” At that time the medical community wanted to diagnosis me with epilepsy; however, I refused to go the direction that they wanted me to. Over the next few years, I had the same episode happen every year with the last one being when I turned 21.

I never felt really well and decided that at such a young age, I had to do something because I did not want to be here if I had a body that was not sound and would not function well. I changed my diet, cutting out flour, gluten, white rice, dairy products, caffeine, chocolate, and alcohol. Those changes made a major difference in my health; however, I was still not 100% and had much damage to correct.

In 1994 I purchased an ozone generator and began treatments which more than likely have kept me out of a wheelchair. I began experiencing extreme difficulty in 2007 and decided to see a doctor. I was told that I more than likely had MS and could start some treatments that might help. I decided, again, not to go that direction and worked on getting back to healthy eating and exercise. 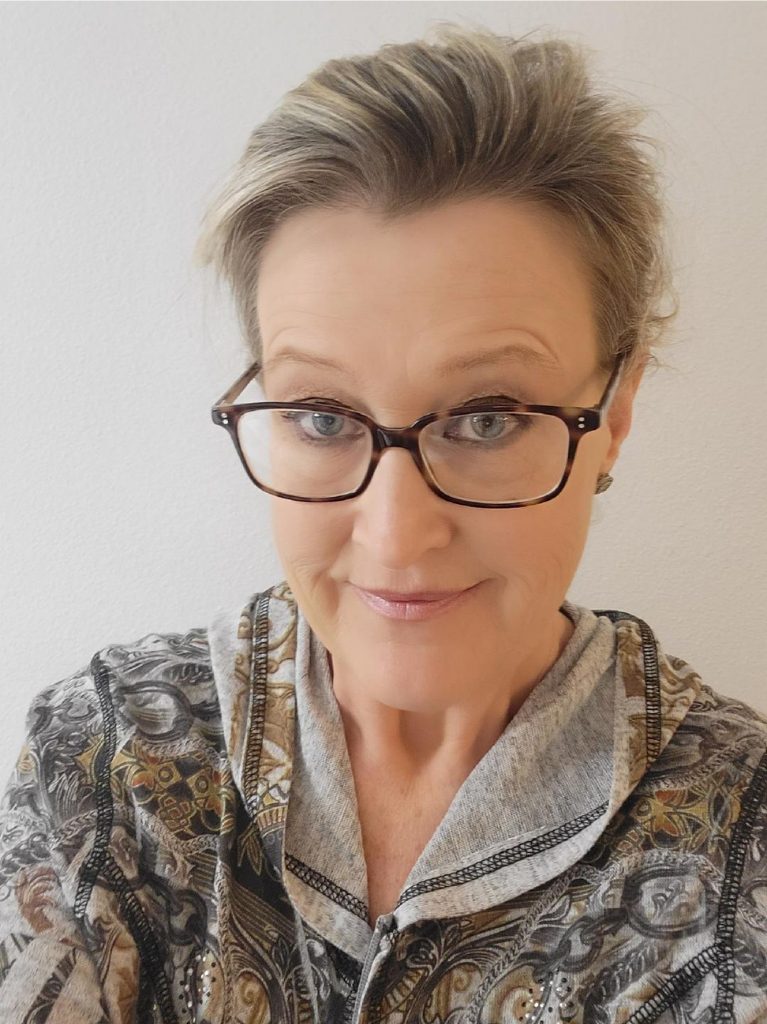 Over the years I was dropping things, suffered ataxia (the loss of full control of bodily movements), a blind spot in my left eye was worsening, had extreme pain throughout my entire body and spent many nights in the restroom throwing up.

Finally, in 2009, my issues had become worse and I had to have an MRI and other tests to determine if my condition was MS. After a plethora of medical tests and showing all indicators, I was diagnosed with MS.

Pills and Shots Made Me Sicker

I took the regime of pills and shots for only a few days when I realized that I would not last long if I continued to take them. I stopped taking everything and kept doing my ozone treatments and healthy eating; in spite of how much pain I was in and how sick I was, I pretended like I was fine and just got on with living.

In 2012 a friend called and asked if I would drive her to Denver for some new treatments where you got in something called the “Life Vessel™” and although she never really understood the way it worked she did understand the concept. She said that she would pay for my treatments if I would take her. Although I said that I would take her regardless, she insisted on paying for my treatments. I was not hopeful that there would be an advantageous outcome and neither was I thinking that the sessions would do any harm. 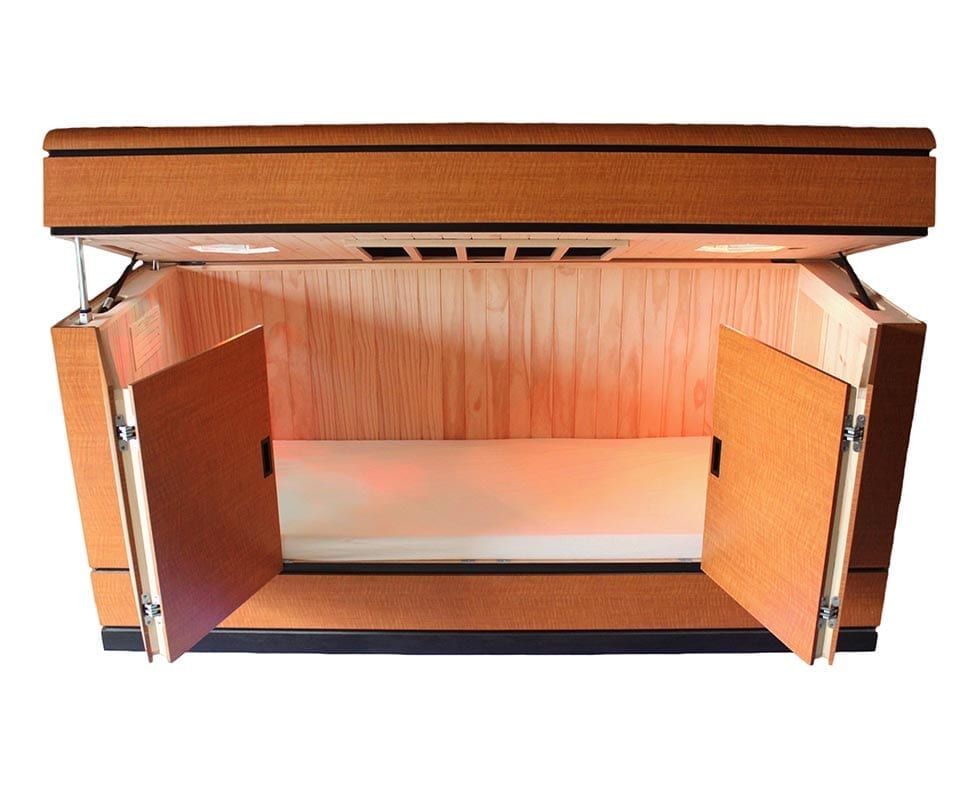 This box is what saved me.

My first treatment in the Life Vessel™  I felt really peaceful and went through a major detox. I continued to do treatments for the next three years (three times a month) and finally determined in 2016 that we had to have a Life Vessel™ on the Western Slope of Colorado. I look back over my journey and how far I have come. Today I am pain-free and healthier than I have been in more years than I care to remember, and have no signs of MS.

If you’re suffering from health issues that just don’t seem to go away, I believe you’ll be amazed with Life Vessel™! I want to hear your story and connect with you. Let’s change the way you feel. Give me call now.